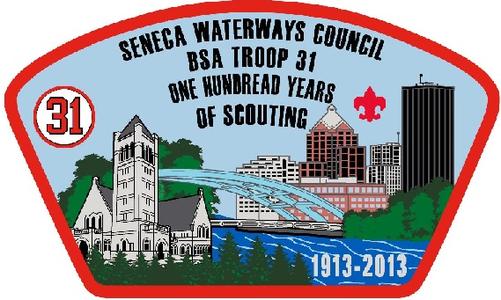 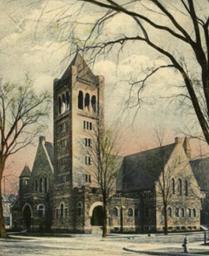 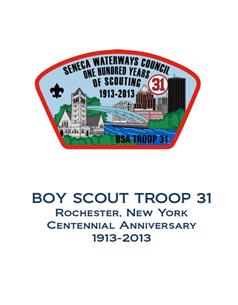 Let's turn the hands of the clock back 893,520 hours ... Just being organized on a national basis was the Boy Scouts of America, an outgrowth of the English scouting movement. The year was 1910 … 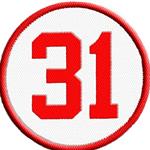 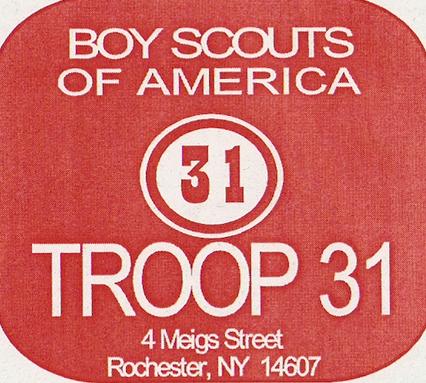 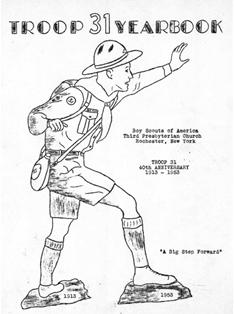